After the construction of the Elmina Castle (Sao Jorge da Mina) in 1482, the Portuguese built, in 1502, a church on a hill at a distance of less than 200m away from the castle. In 1637 the Dutch bombarded Elmina Castle from gun positions on the hill and after taking the castle built, in 1637, the Fort St Jago in the place of the church to protect the castle.

Fort Saint Jago, together with 17 other fortified trading-posts in Ghana, is inscribed as “Forts and Castles, Volta, Greater Accra, Central and Western Regions” in the UNESCO World Heritage List.

Over 240 terrestrial laser scans were captured to document this structure. 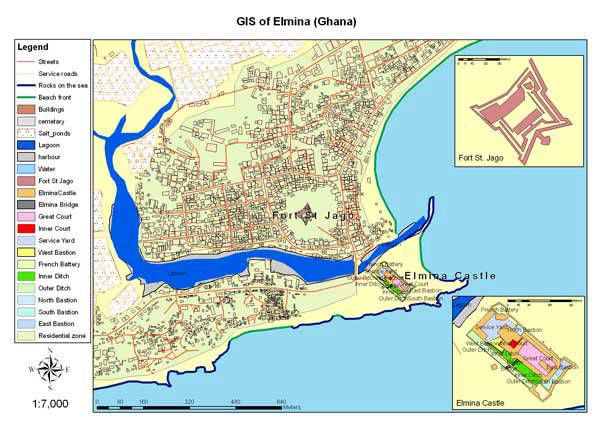 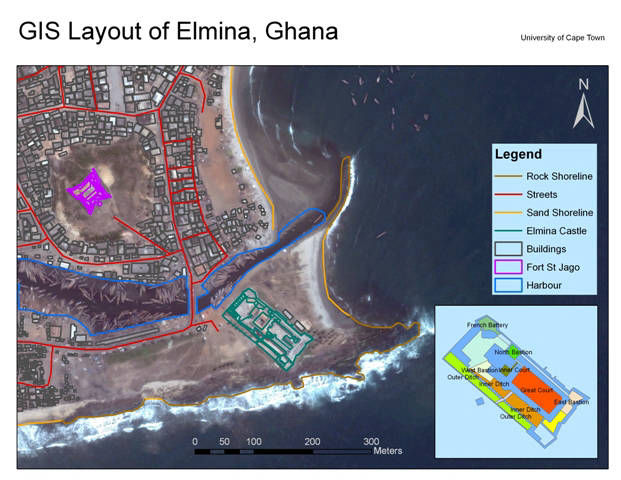 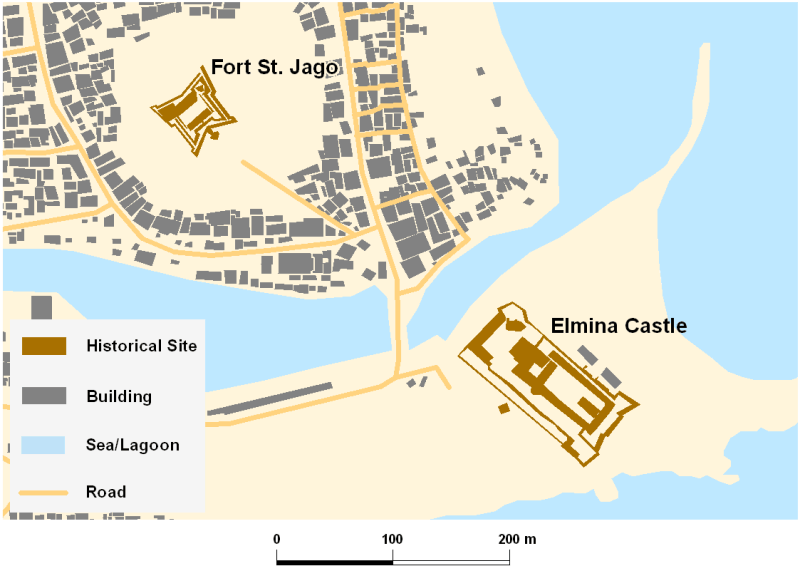 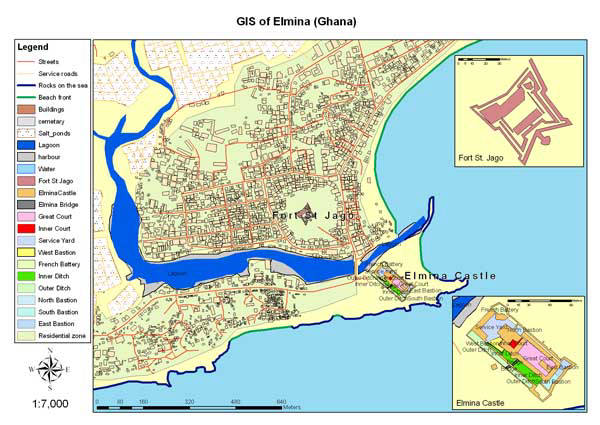 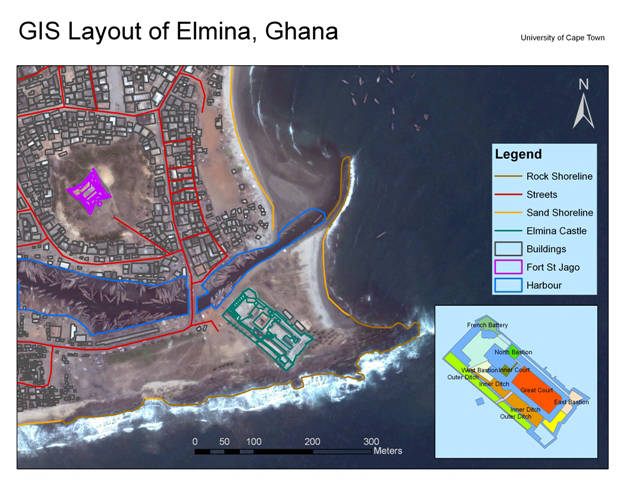 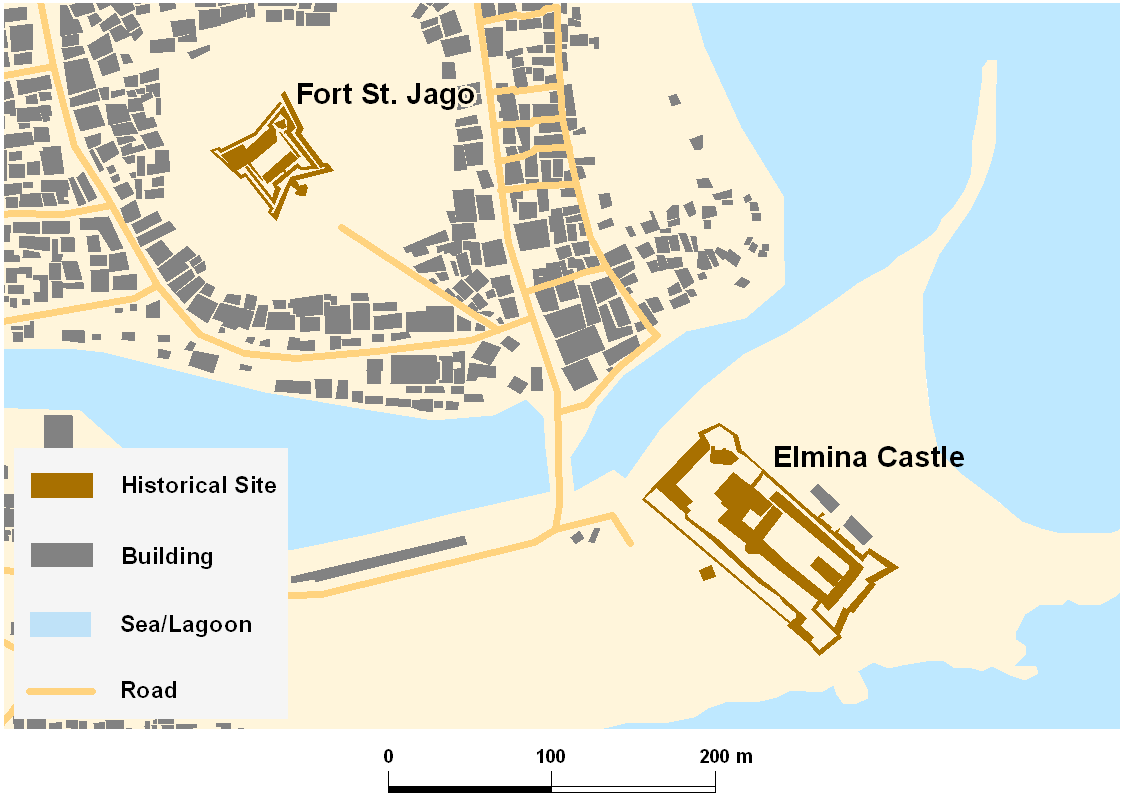 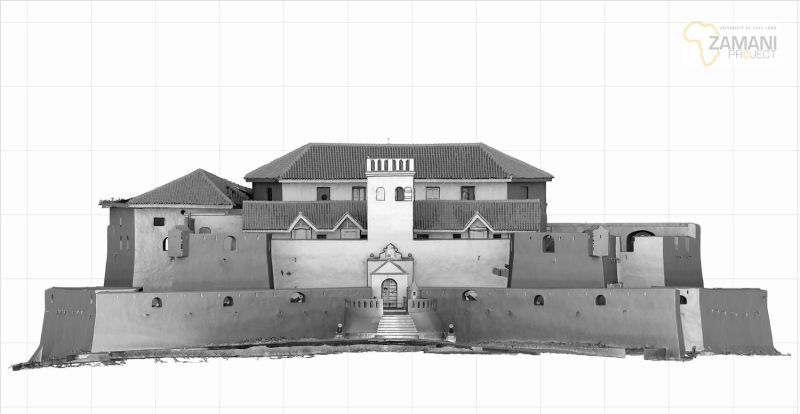 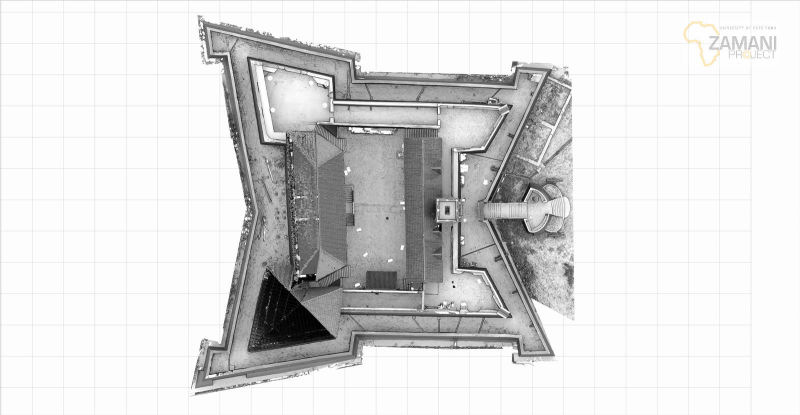 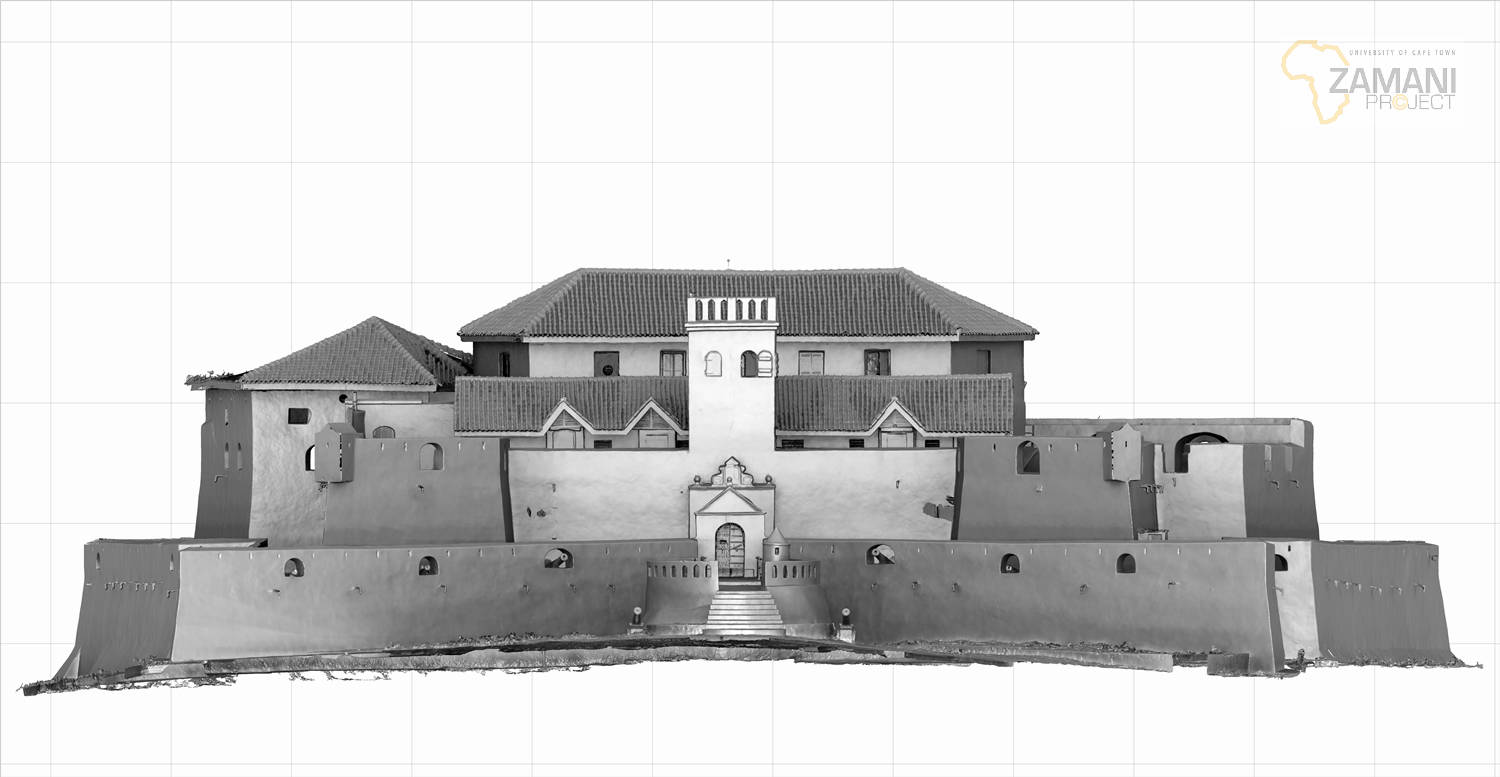 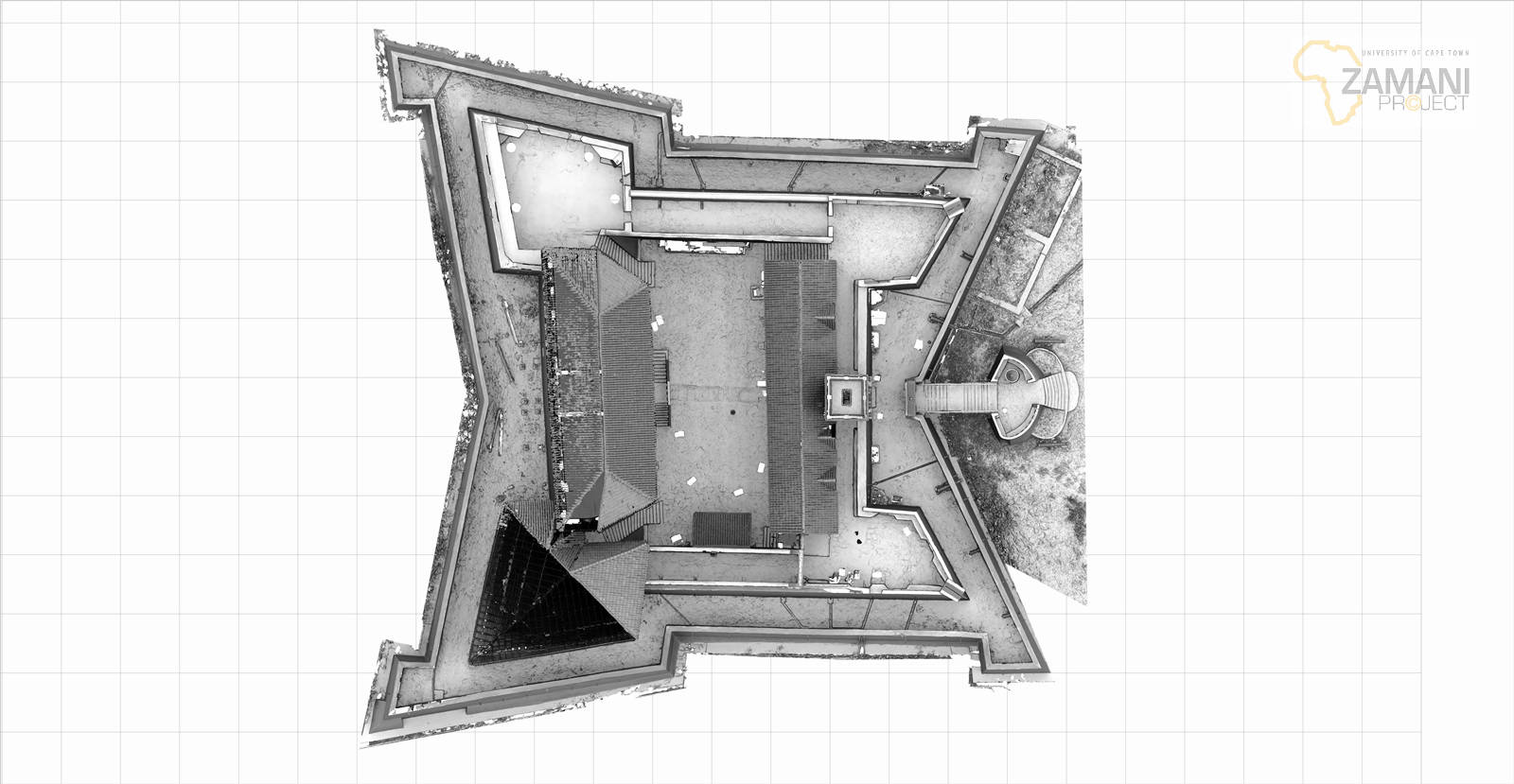 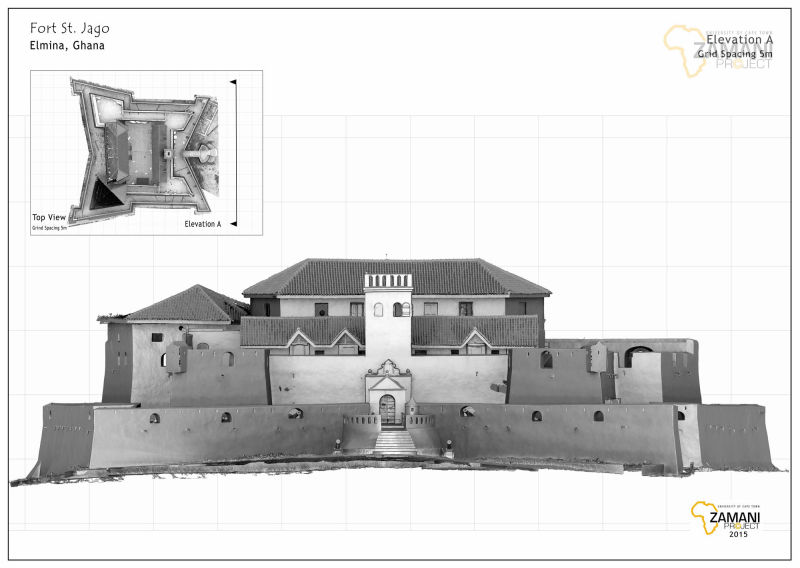 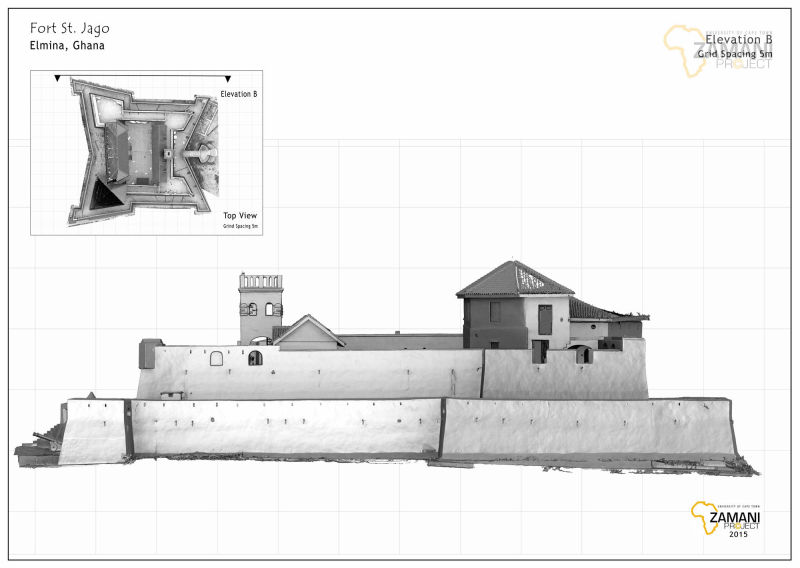 Side Elevation B of Fort St. Jago 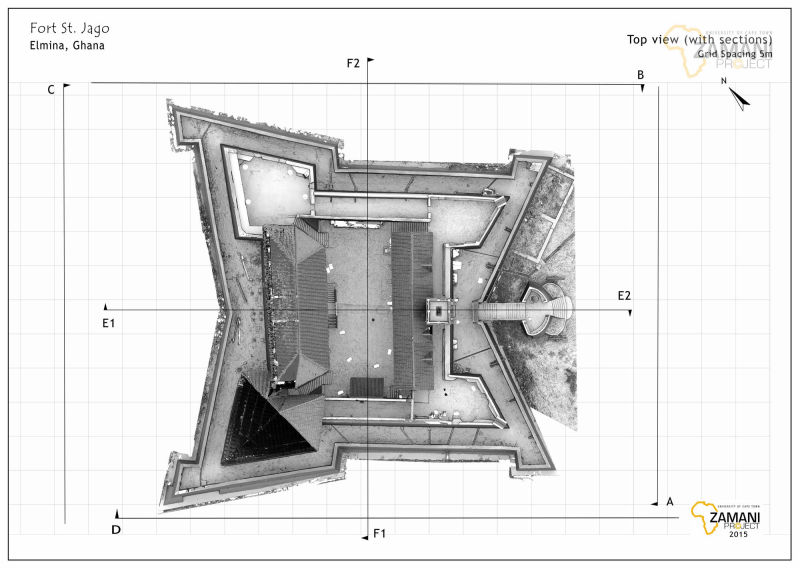 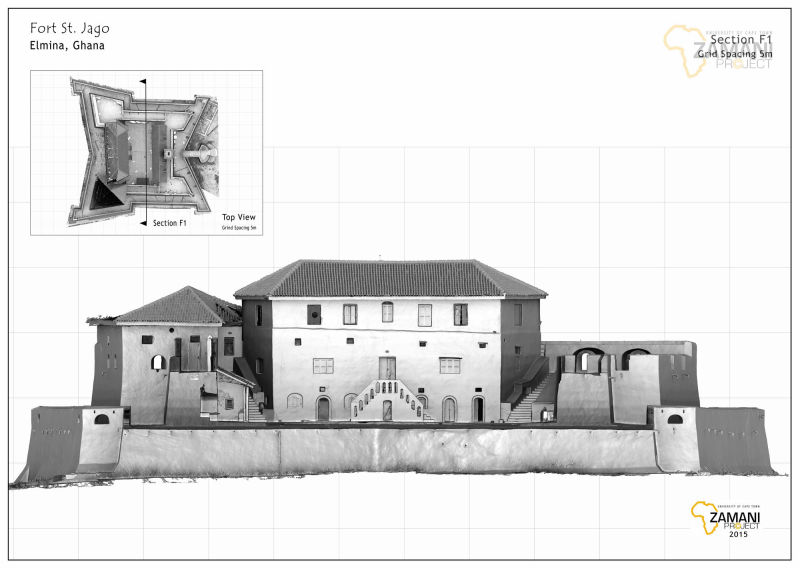 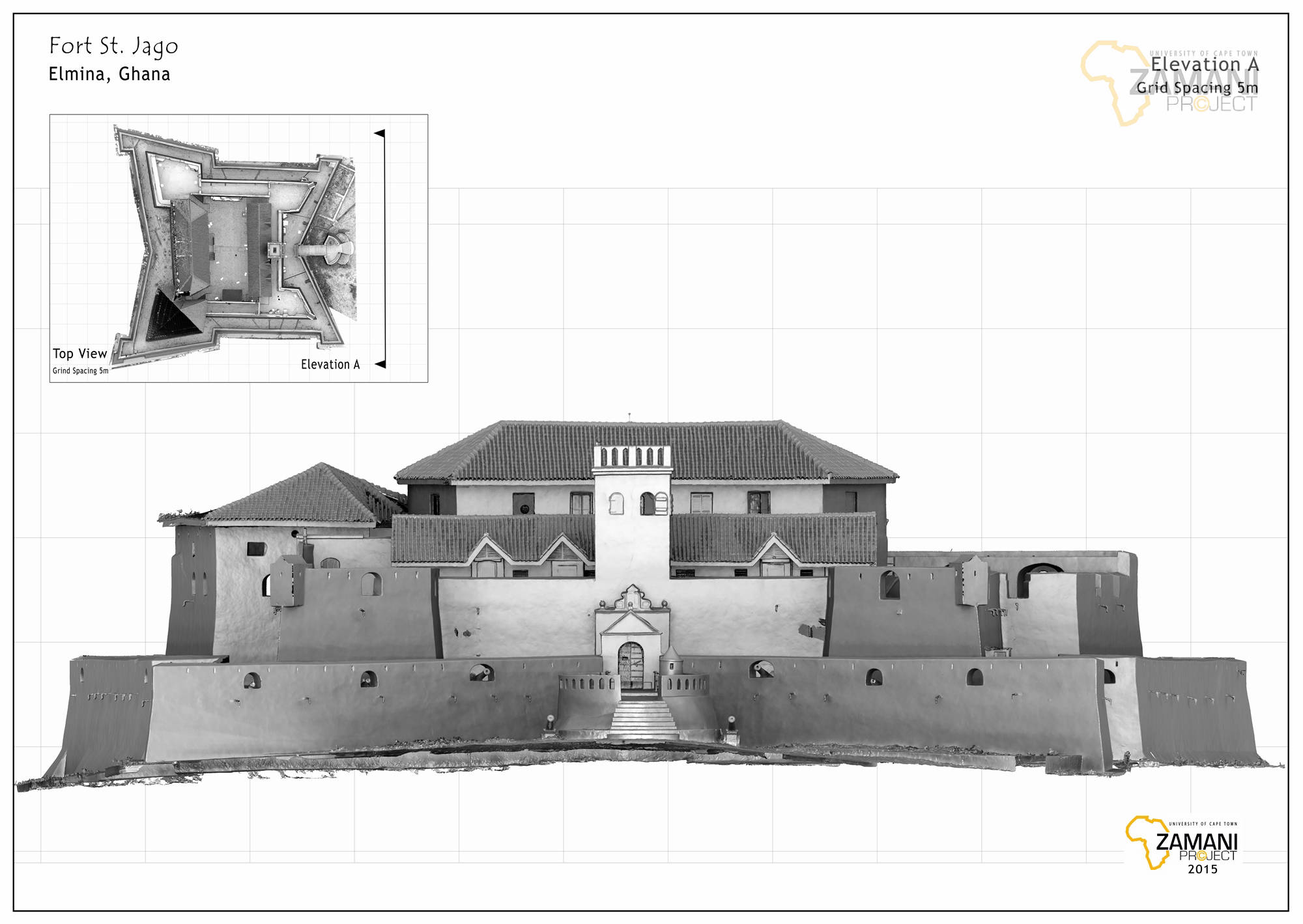 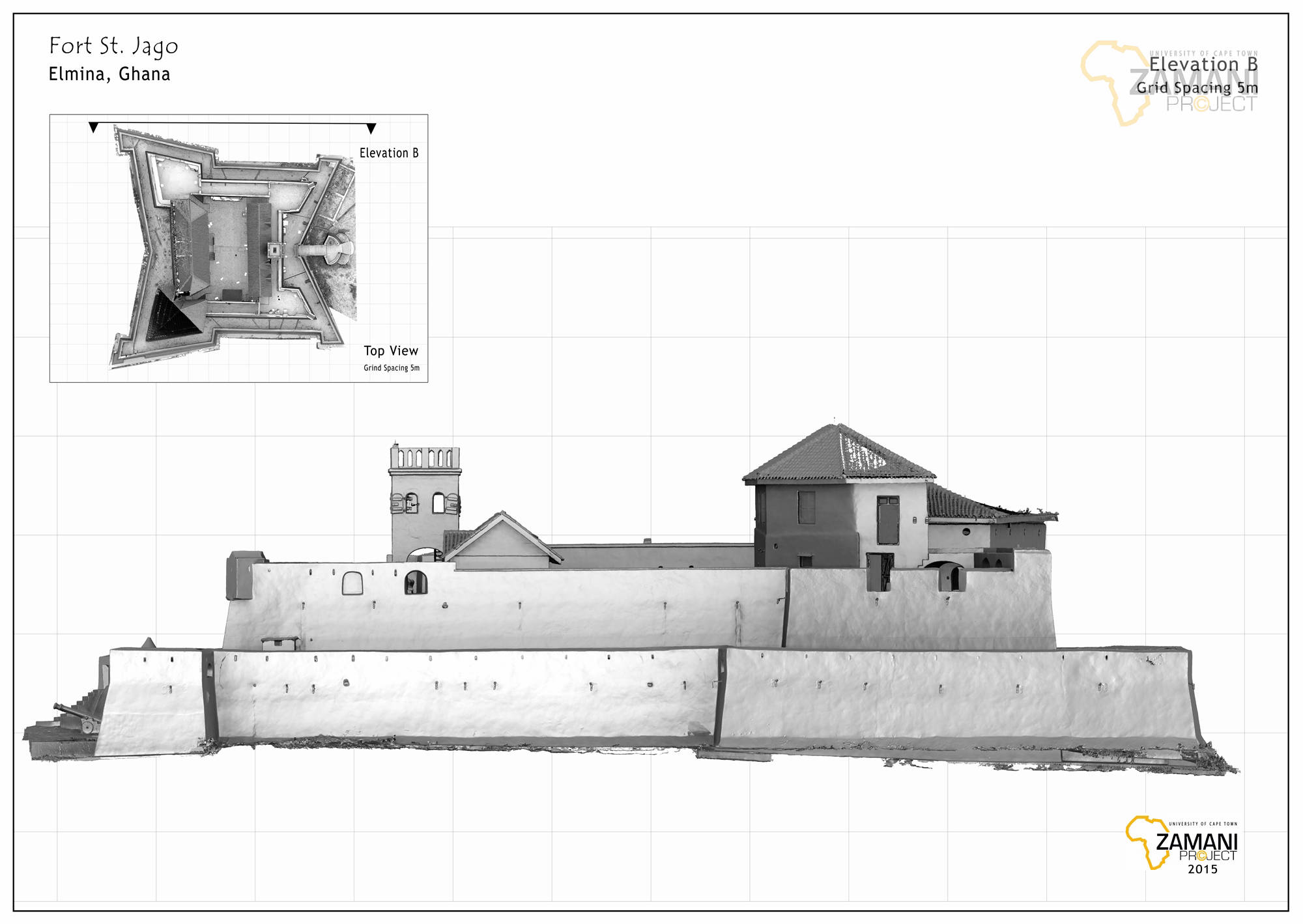 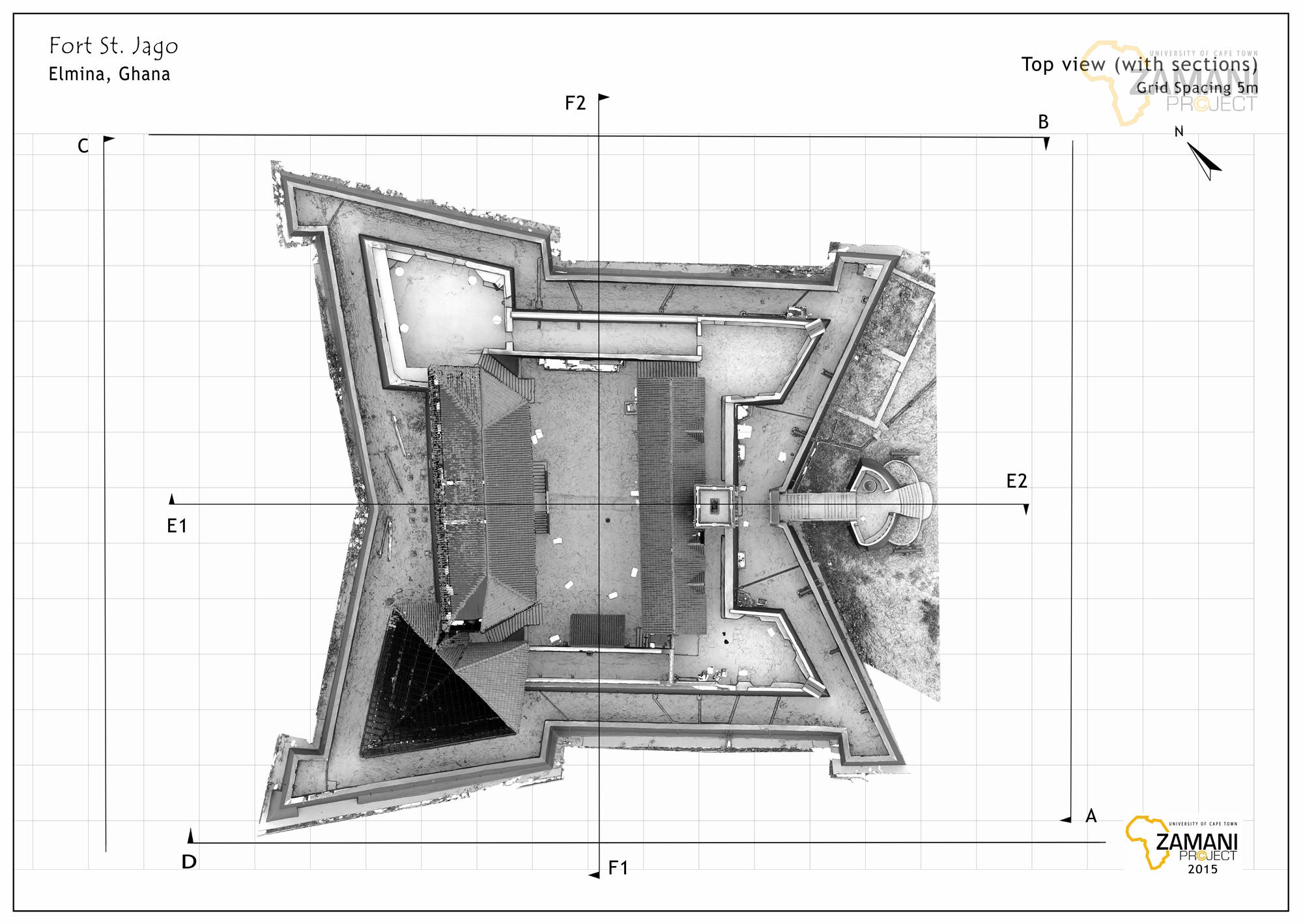 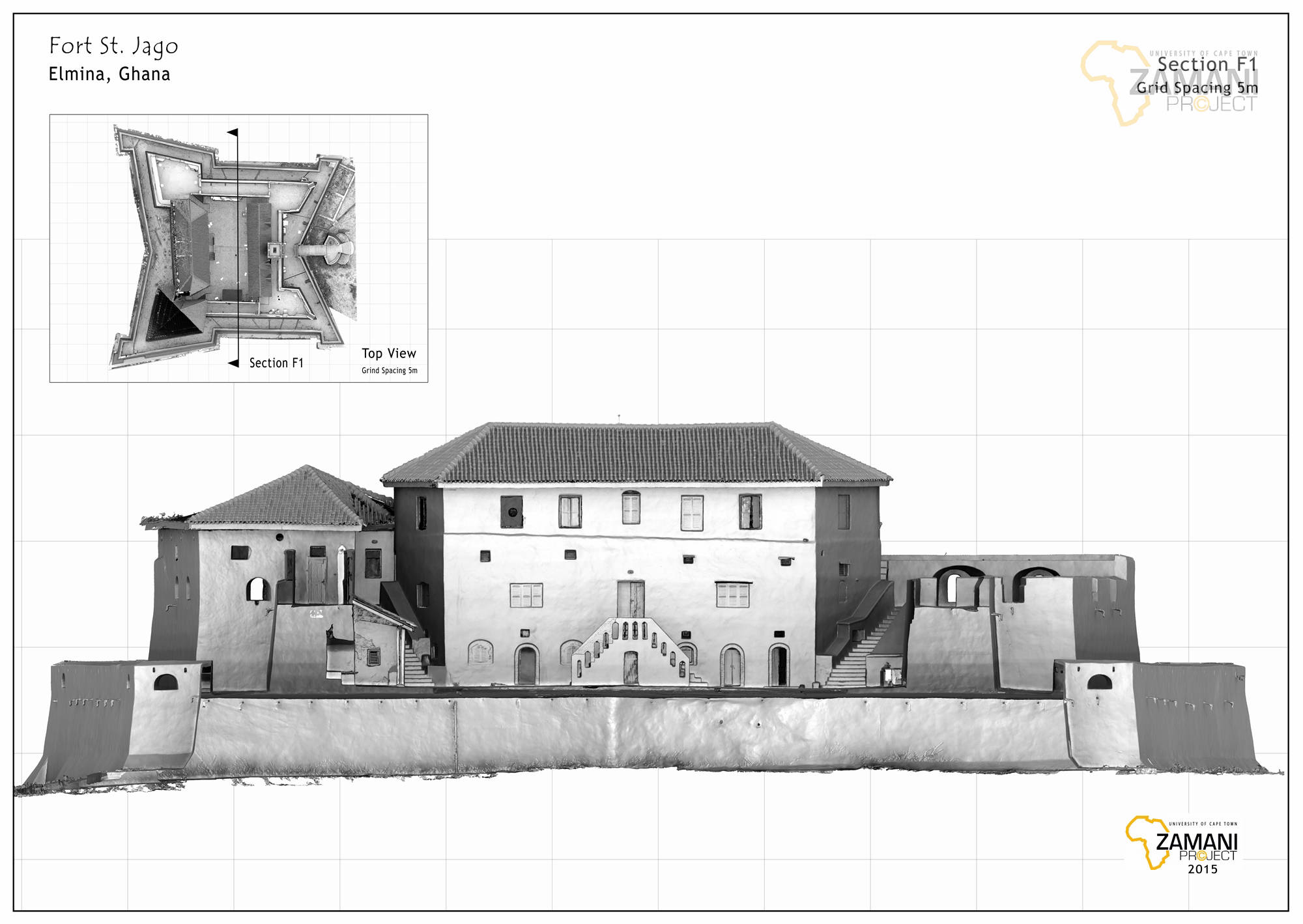 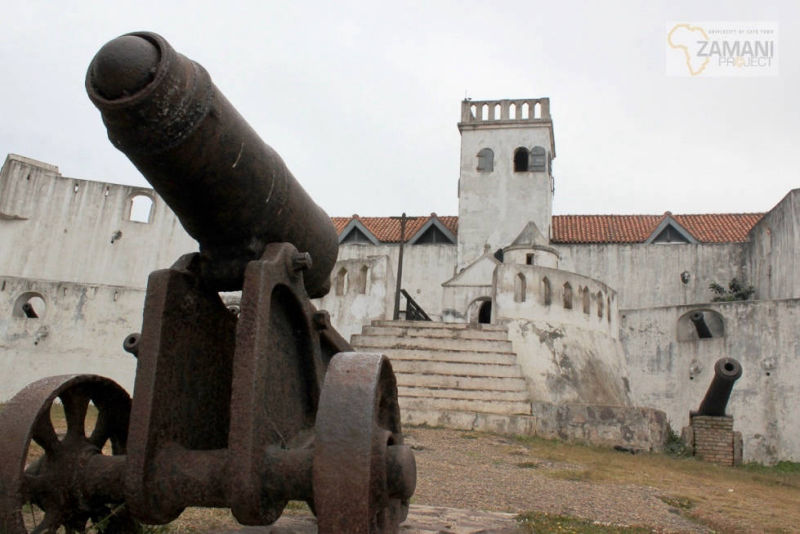 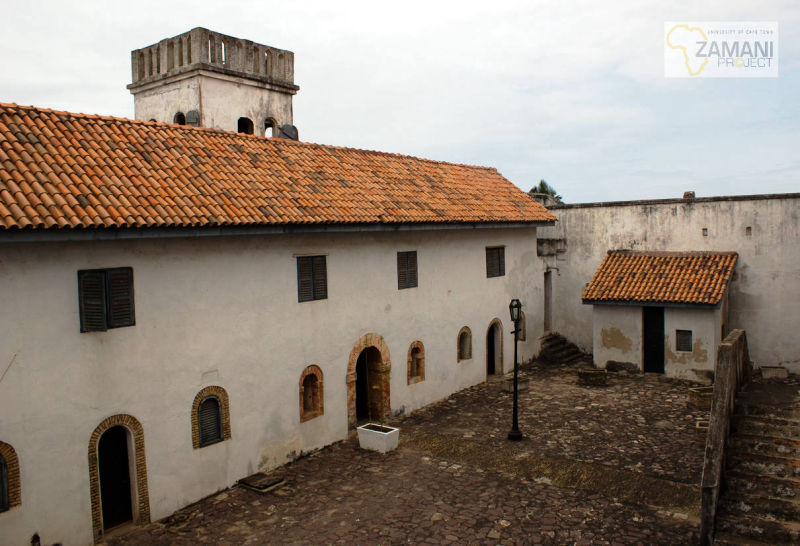 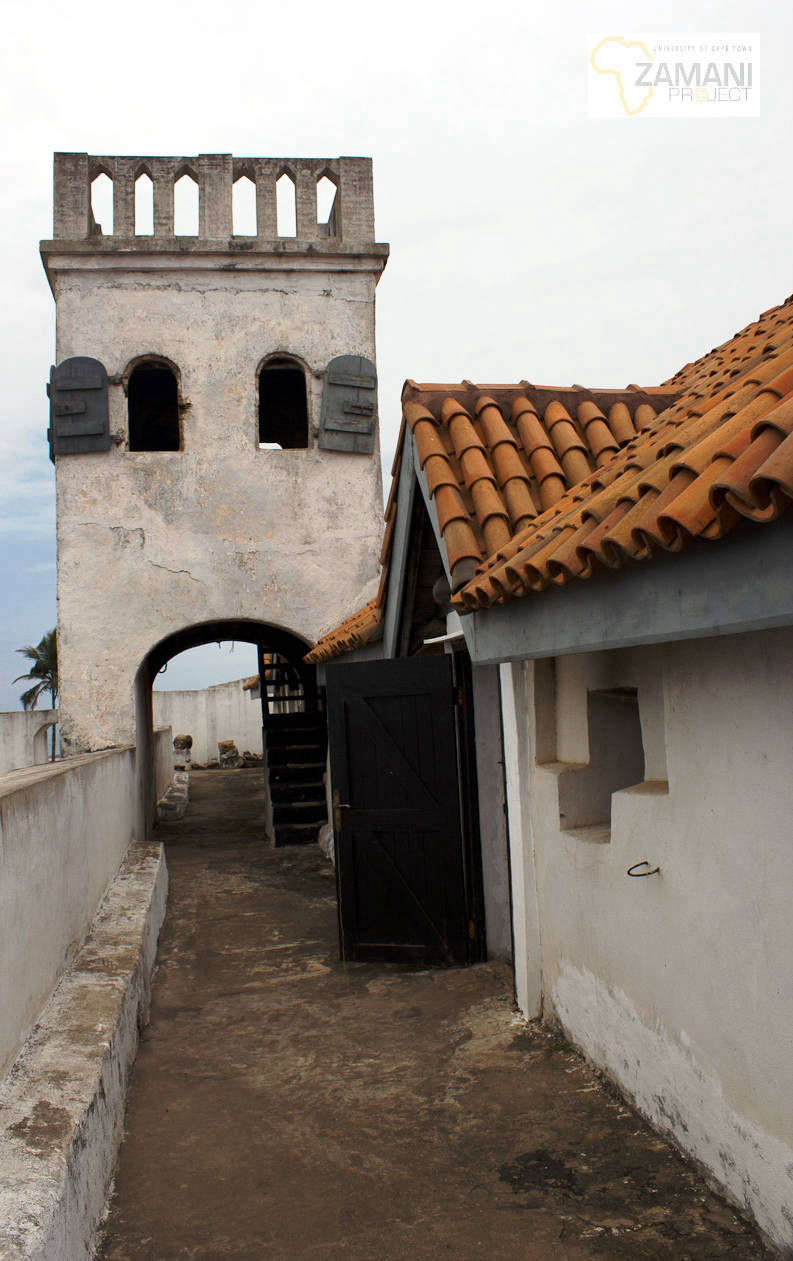 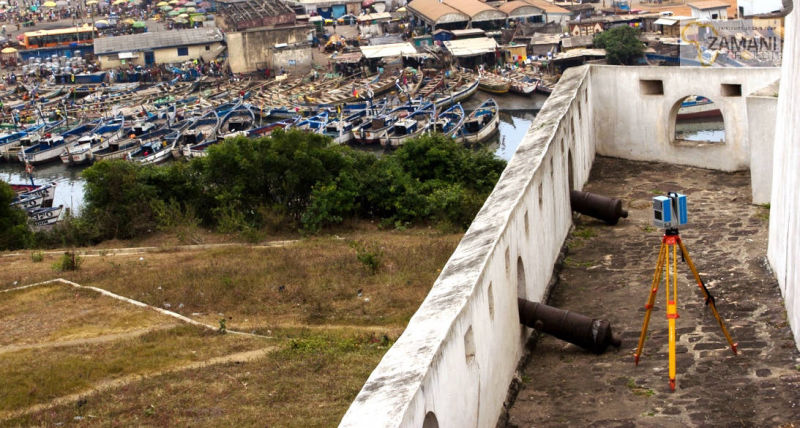 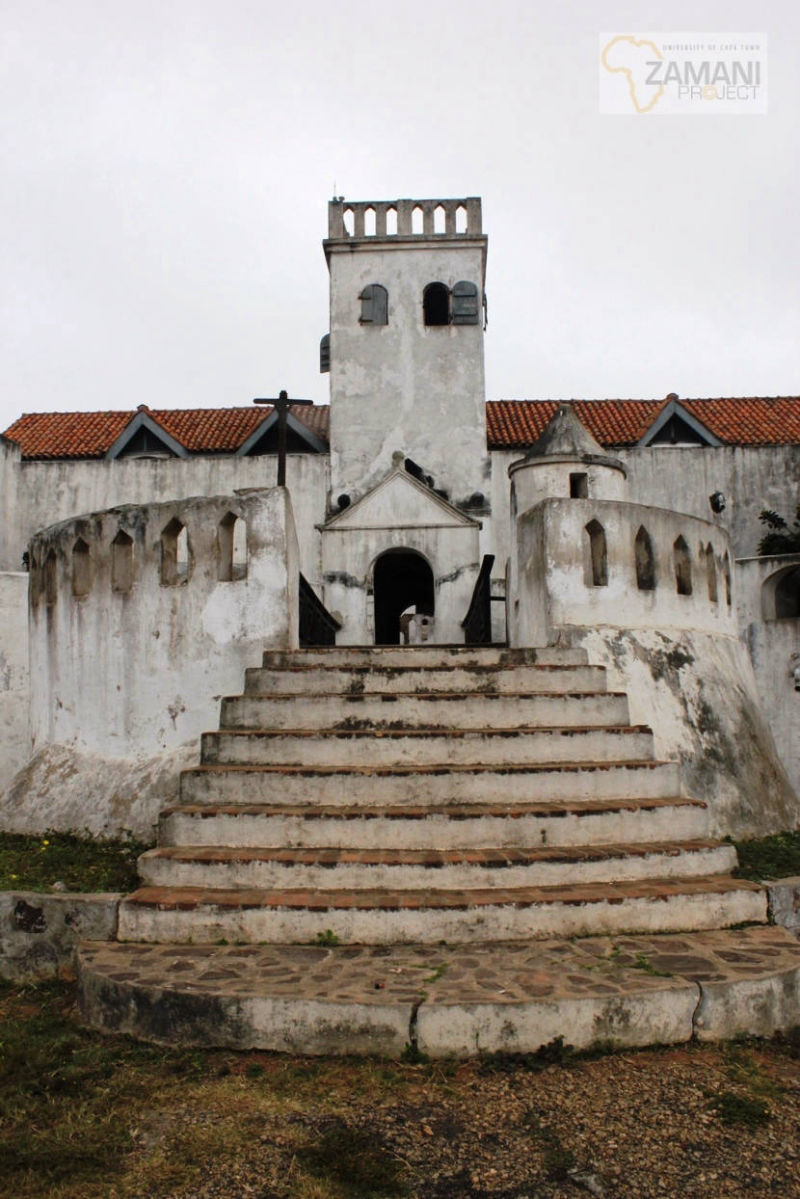 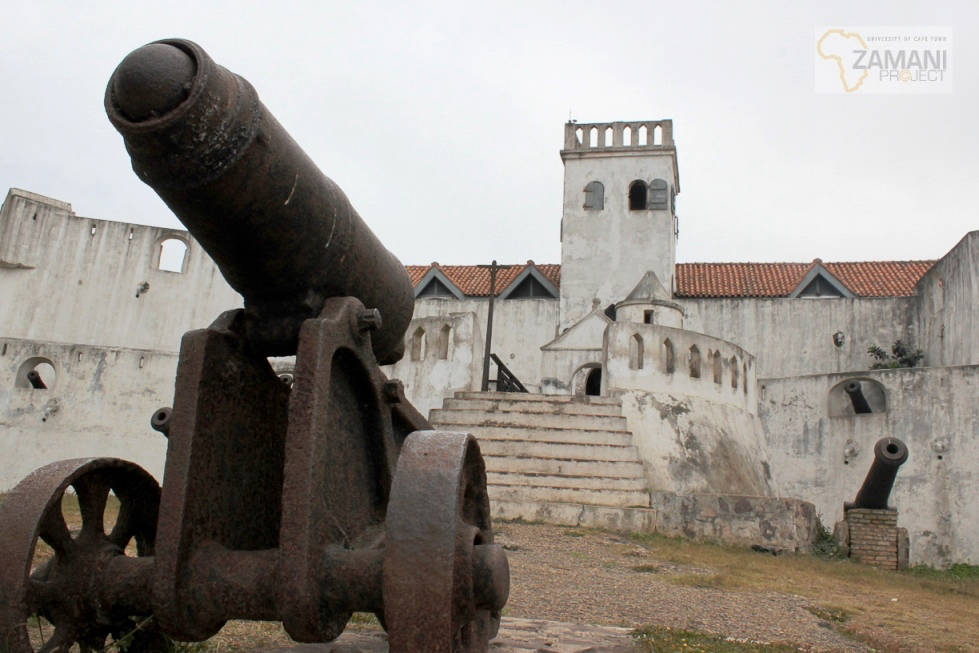 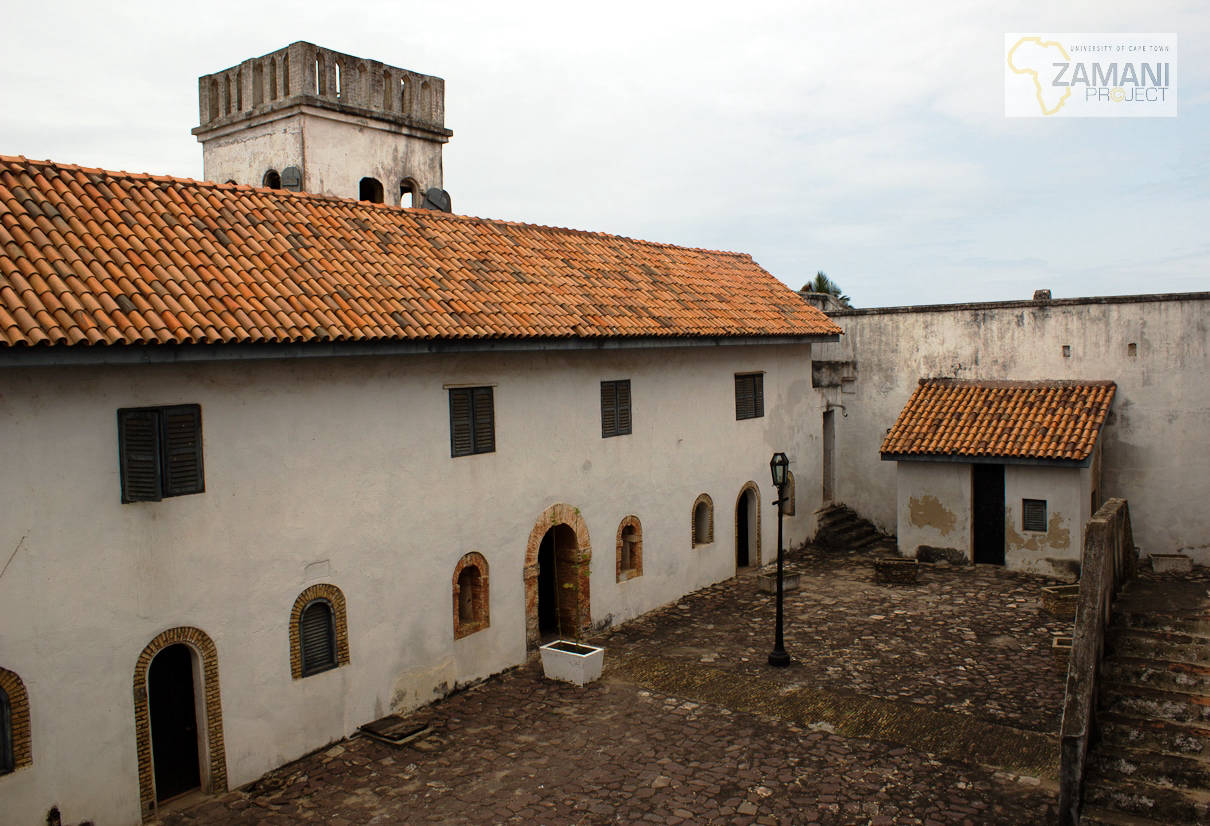 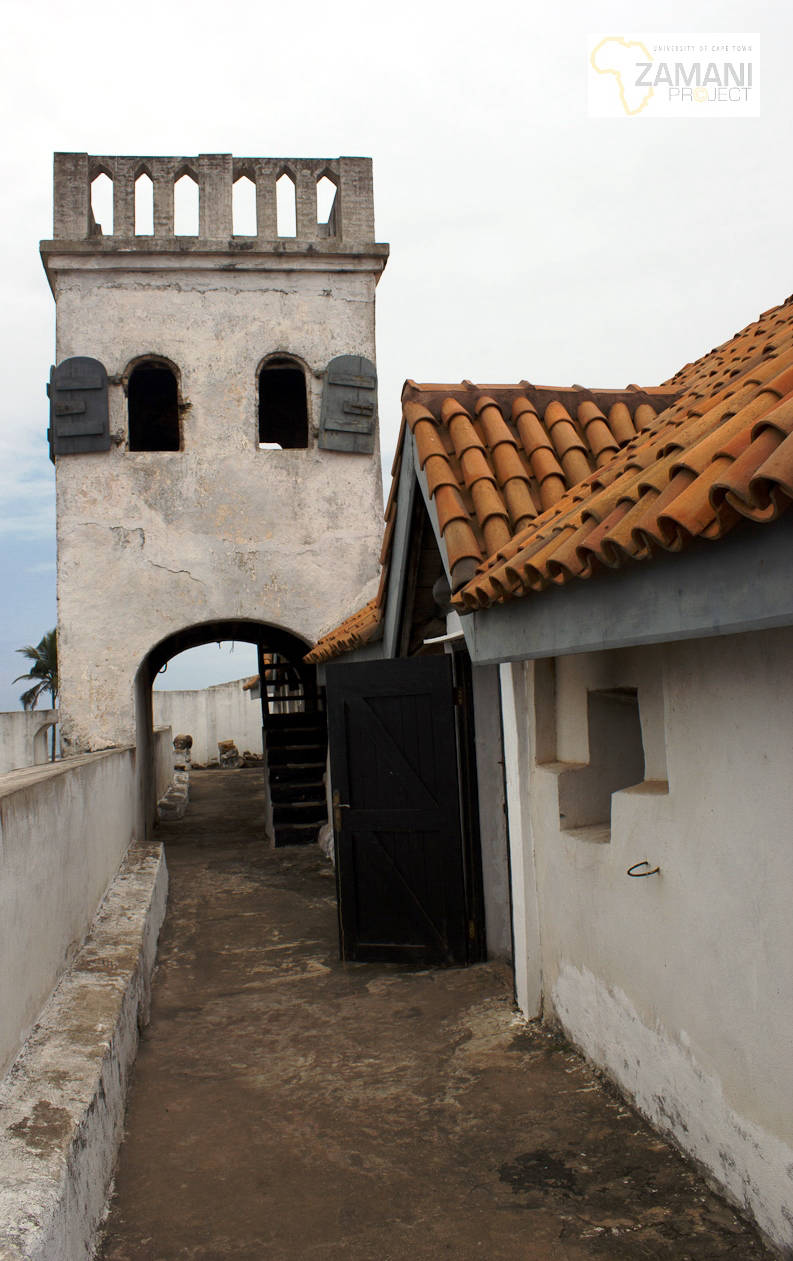 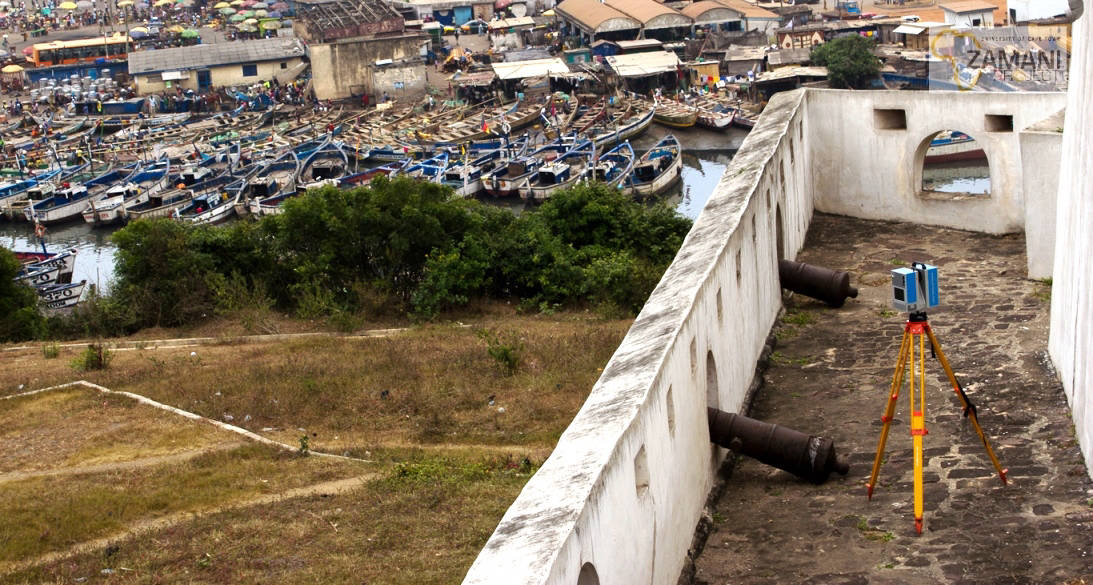 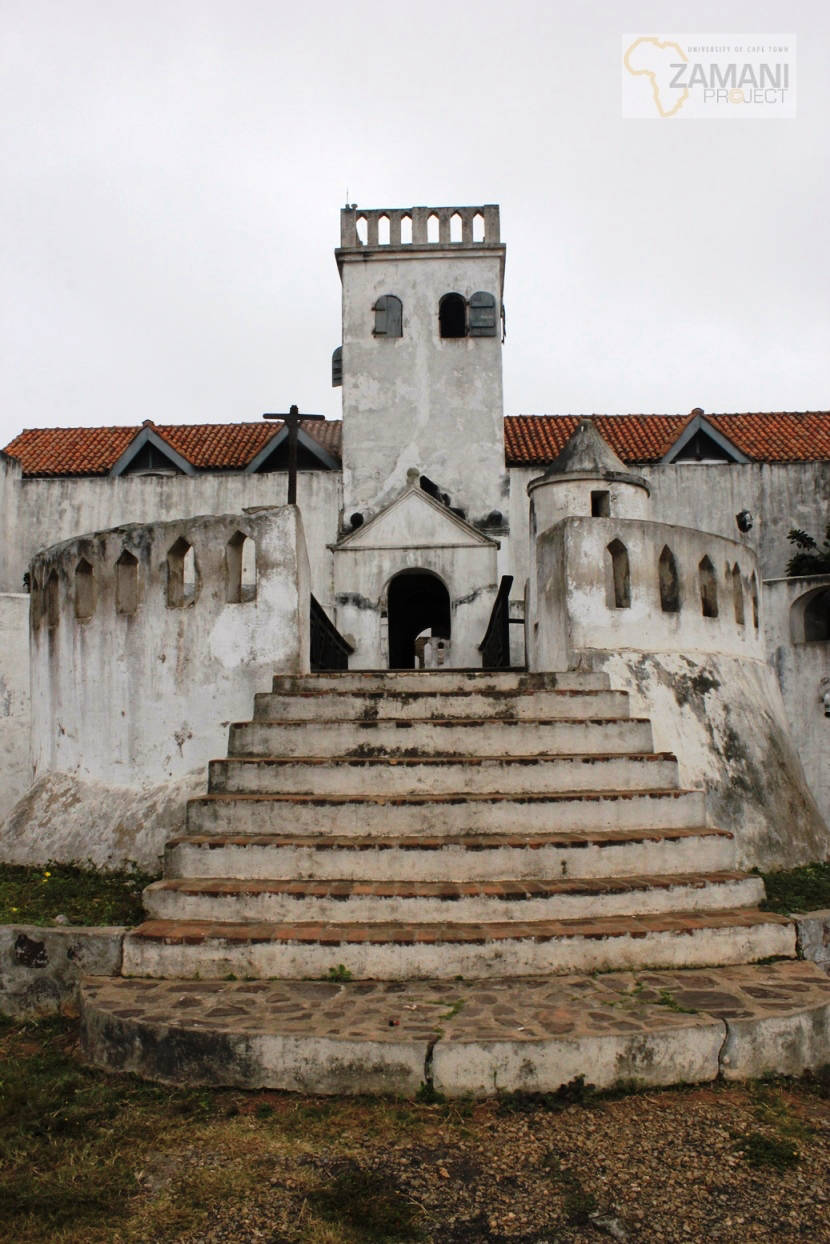